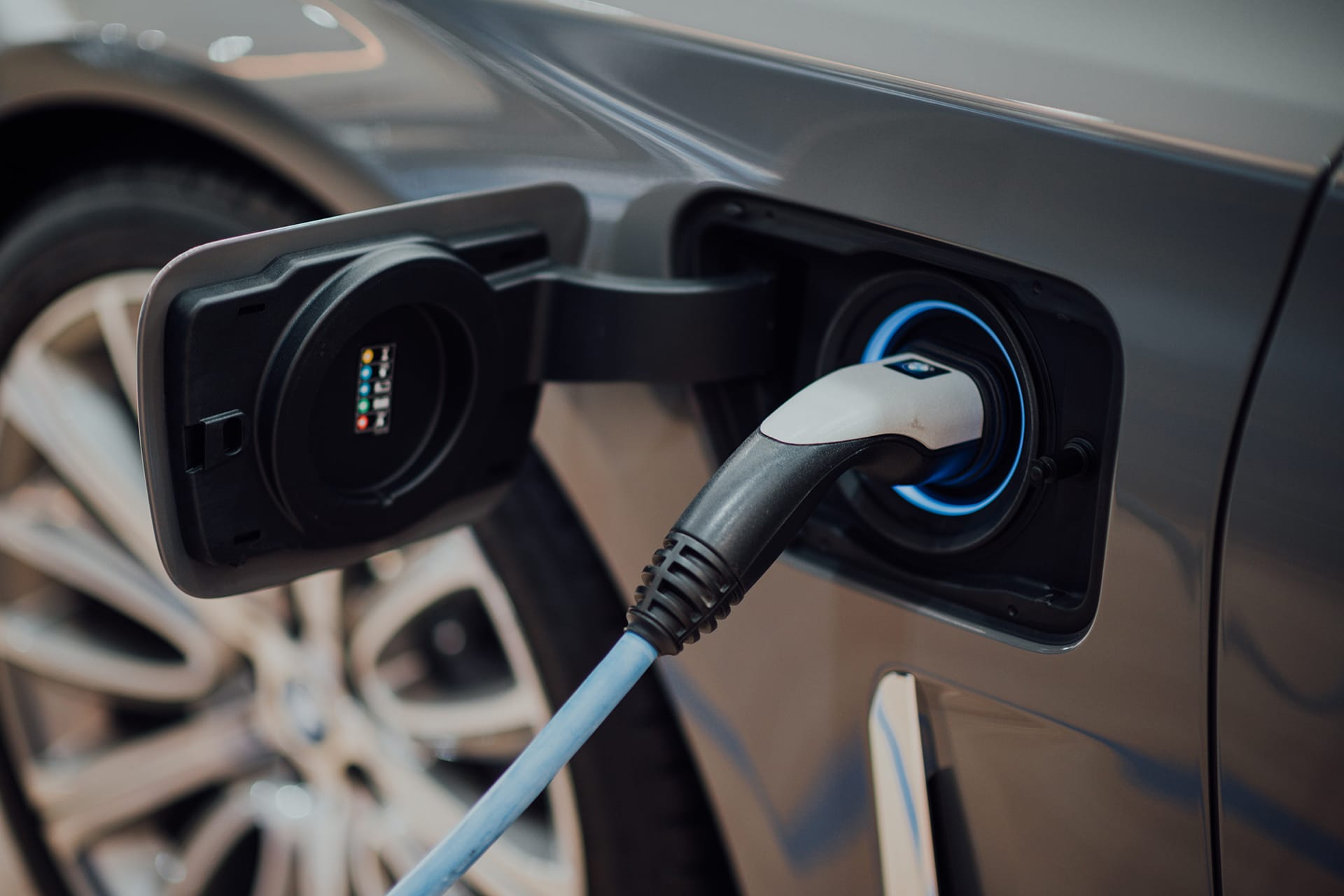 Alternative fuel technology is making huge strides and will be a growing part of Canada’s future fuel mix.

We’re all concerned about climate change, and that’s sparked some creative thinking about alternatives to fossil fuels. But right now, when it comes to transportation fuel, there are only three that currently have the potential to be valid alternatives: biofuels, natural gas and electricity. You can find a detailed comparison in Fuels for Life, but in the meantime, here’s the abridged version.

Ethanol is an alcohol which is suitable for use with gasoline in spark ignition engines. It’s produced through the fermentation of starches and sugars from such food crops as corn, sugar cane and wheat, and a secondary product can even be produced from switchgrass, wood waste and rice straw.

The government of Canada currently requires that gasoline at the pump contain an average of five per cent ethanol. Some provinces require a higher percentage.

Biodiesel is the most common form of renewable diesel. A mixture of FAMEs (fatty acid methyl esters) it can be made from soybeans, canola, vegetable oils or animal fats, and can be mixed with conventional diesel fuel to produce a biodiesel blend, such as B5 (five per cent).

The federal government and some provinces mandate between two per cent and four per cent average renewable diesel blends – a figure that might be higher were it not for the poor cold weather performance of bio-diesel, which can gel and clog fuel lines and filters when temperatures drop.

Natural gas, which is predominantly methane, can be compressed (CNG) or liquefied (LNG) for use in vehicles. On a volume-equivalent basis, CNG has about one-quarter of the energy content of gasoline, while the energy density of LNG is higher, at 70 per cent. The lower energy density of CNG and LNG limits driving range compared to a gasoline vehicle.

On board a vehicle, CNG is stored in cylinders and passes through a pressure regulator into a spark ignited or compression ignition engine. LNG is stored at -160 degrees Celsius in a double walled steel tank and vapourized before injection into the engine.

Refuelling infrastructure in Canada is limited to a few public CNG and LNG sites in major cities and some private fleet facilities. Natural gas vehicles have the potential to provide economic and environmental benefits, and yet, because of refuelling limitations and the high up-front cost of converting a vehicle to CNG or LNG, the use of natural gas as transportation fuel accounts for only one per cent of total vehicle fuel consumption worldwide.

Electric vehicles use an electric motor to drive the wheels.

Electric vehicles can achieve significant GHG emissions reductions compared to equivalent gasoline-powered cars. Emissions from HEVs are typically 30-35 per cent lower, while the environmental impacts from PHEVs and BEVs depend on the energy source used to produce the electricity.