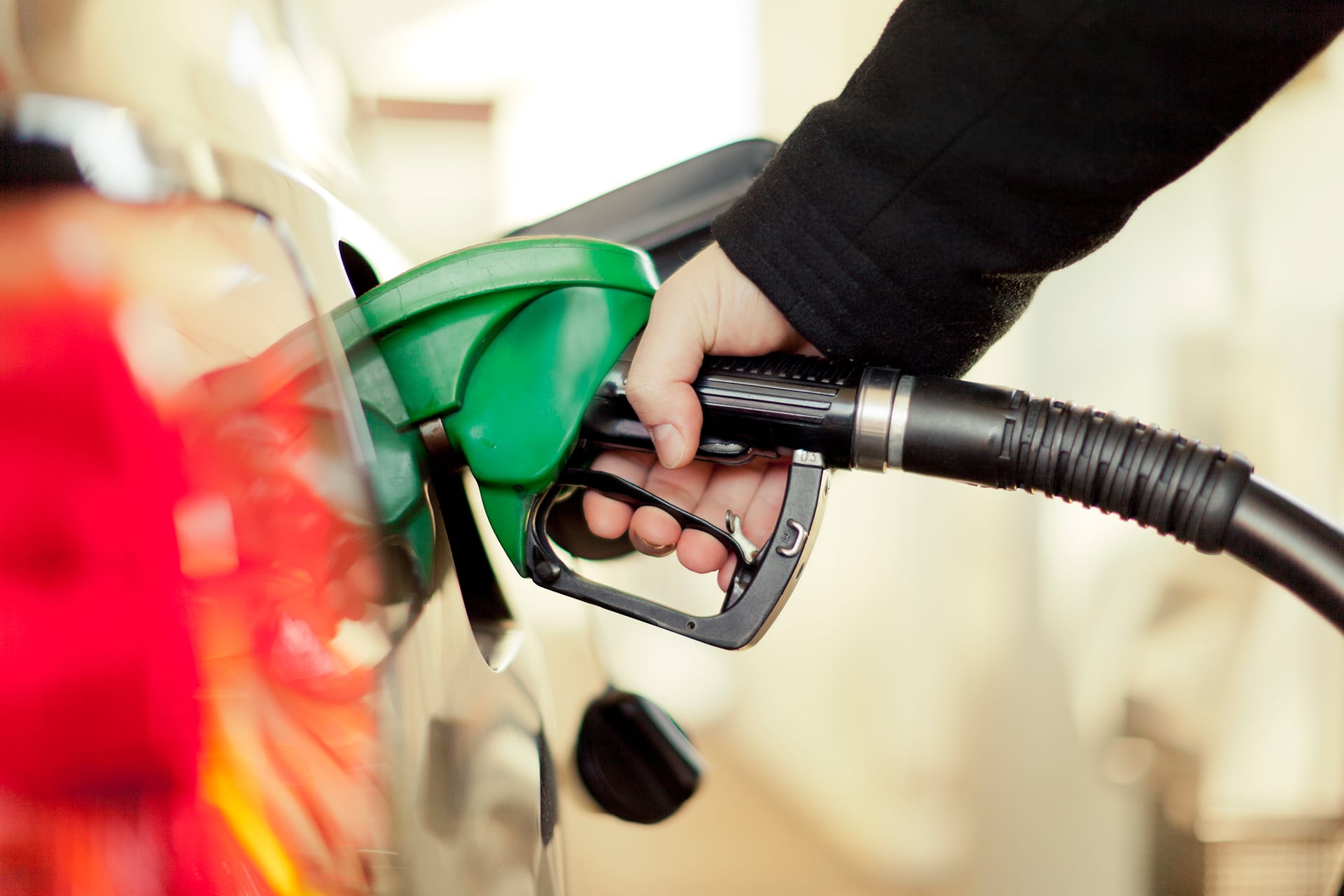 Petroleum-based fuels such as gasoline and diesel comprise 95 per cent of the transportation fuels used in Canada.

Gasoline is a mixture of hydrocarbons refined from petroleum (crude oil) with small amounts of additives, and it’s most commonly found in personal vehicles such as cars and light trucks.

Diesel is designed for compression ignition engines and is commonly used in trucks, buses, locomotives, farm equipment, portable generators and many other off-road applications. It contains greater power density than gasoline or alternative fuels.

Aviation fuel, as the name suggests, is used to power aircraft and it is produced to a higher quality than fuels used in less critical applications.

Fuels are constantly improving thanks to research and innovation. Some of the improvements in recent years include:

You can find more information in the following reports:

Does more need to be done? Absolutely. Canada’s refineries are committed to continuous improvement so that today’s clean transportation fuels are even cleaner tomorrow.

Fuels have changed significantly in the past decades. Lead was entirely phased out of gasoline and benzene was cut to less than 1% of volume. Refiners have invested over $5 billion to cut sulphur to less than 30 ppm in gasoline and less than 15 ppm in diesel. The regulation introduced in 2017 further reduced sulphur in gasoline to 10 ppm annual average.

Benzene in gasoline content is far below the maximum allowable.

Sulphur in Diesel Fuel Regulations implemented in 2006 cut sulphur in on-road diesel from 500 ppm to 15 ppm.

Other Fuels and Products

Heating oil is a clean, efficient and cost-effective way to heat a home.  Heating oil is part of the “distillate fuel oil” product family, which includes heating oils and diesel fuel. It boils in the range of 150°C to 400°C and is intended for use in most atomizing-type burner applications. This type of fuel oil is used in most domestic burners (furnaces and boilers) to heat our homes. In Canada, heating oil use is mostly concentrated in Ontario, Québec and Atlantic Canada, and domestic consumption is about 2 billion litres per year.

Asphalt is a component of crude oil that can be separated by distillation, generally under vacuum. Asphalt is principally used as a binder for gravel to form asphalt concrete, which is used for paving roads. Asphalt pavement material is commonly composed of 5 per cent asphalt and 95 per cent aggregates (stone, sand, and gravel). Due to its highly viscous nature, asphalt must be heated so that it can be mixed with the aggregates at the asphalt mixing plant. Roofing shingles and roofing sealants account for most of the remaining asphalt consumption.  The widespread use of asphalt relies on its remarkable waterproofing and binding properties. The hard surfaces of roads, for example, depend on the ability of asphalt to cement together aggregates of stone and sand.

Lubricants are specialty products often used to reduce the friction between moving surfaces, improve efficiency and reduce wear. They can also be used to dissolve or transport foreign particles and distribute/transfer heat.  One of the single largest applications for lubricants is motor oil used to protect the internal combustion engines in motor vehicles and powered equipment. Other lubricants are used to transmit power.  Hydraulic fluids are the most prevalent of this class of lubricants. Brake fluid is a typical example. Automatic transmission fluid for cars is another highly specialized application. Greases are semi-solid lubricants generally applied to mechanisms that can only be lubricated infrequently and where a lubricating oil would not stay in position. They can also act as sealants to prevent ingress of water and are designed to perform under extreme conditions.

Biofuels, Sustainability and the Petroleum Industry