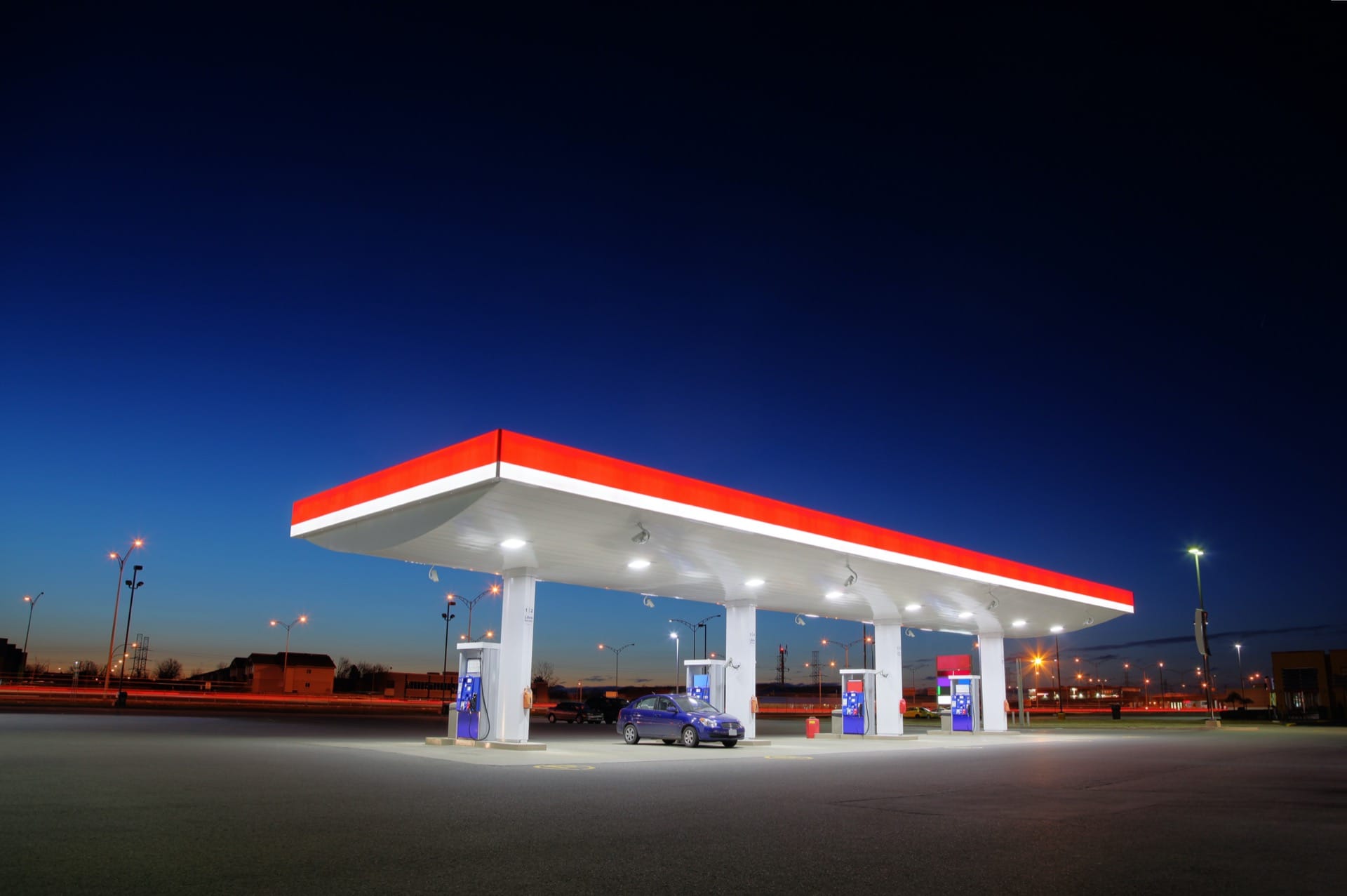 This is a hot topic, but contrary to popular belief, gasoline is one of the most competitively and transparently priced consumer products.

So what’s up with the price of gasoline? That’s always a hot topic, but contrary to popular belief, gasoline is one of the most competitively and transparently priced consumer products. So how is gasoline priced? There are four factors:

Crude oil prices fluctuate according to supply and demand

Crude oil is a commodity that trades in world markets. The market price of crude oil at any time is a function of commodity traders’ assessments of supply and demand conditions, both current and future. These assessments take into account a variety of scenarios that can affect supply and demand such as economic conditions, natural disasters and geopolitical or military events, especially in major oil-producing regions.

Canadian gas taxes are more than twice as high as those in the US. Outside of taxes, historical price data shows that the price of gasoline in Canada is very similar to the US. Canadian gas taxes not only vary from one province to another, but also from one region to another. Outside taxes, gasoline prices are similar across Canada.

Breakdown of the price of gas by major Canadian cities

Symmetry of Gasoline Prices in Canada and US

Historical data shows that Canadians pay less for gasoline than consumers in most countries. The chart below compares the prices in eight countries and shows the effect of taxes on pump prices.

Some provinces regulate the price of gas to prevent below-cost selling, to protect their dealer margins and to ensure retail price stability.

This is called a regulated market. Prince Edward Island, Newfoundland and Labrador, Nova Scotia, New Brunswick and Quebec all have some form of price regulation.

However, many studies and reviews have shown that an open unregulated marketplace is the best way to ensure competitive pricing. Regulated price stability is usually achieved at the expense of higher prices at the pump.

You can learn more about regulated markets in your province: